skip to main | skip to sidebar

New and now out there. A new set of paintbrush patterns based on a recent or previous vector set. It's mainly for use in Illustrator but may be possible to use in similar programs as well. I don't know for sure cause I really haven't used them in that way my self in those competing programs.

Oh and also these won't be featured in my personal web site since I already have a similar vector illustration on display. See previous post, here. 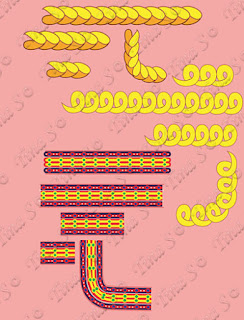 Last year when the pandemic came out and right around that time it started to rage all over the world. I made this card with that theme in mind, only a bit friendlier in nature. Sure, this situation is not the greatest to be in but I guess its better to be positive instead of the latter.

So anyways I made this card featuring a cute Easter bunny giving out much needed toilet paper and other pandemic fare that was a bit hard to find as a result of pandemic purchasing.

Using some leftover poster board and watercolour paper I had in my "leftovers box", the card was all homemade. I just drew an image that inspired me at the time and coloured it in with marks and some coloured pencil. The background was made using some water colour before the rest of the image was completed of course. Finished it off with some fine tipped marker. The card it self was covered in some tissue paper before I placed the watercolour image on. I also had laying around. I chose red and white since I really didn't have much variety to choose from. I guess in the future I'll have to collect some more from the dollar store or where ever. None the less it really turned out nice and it covered the flaws in the poster board such as wrinkles.  Since I had no envelope to place the card in, I found an old poster I collected a few years before from a store that was selling alcohol. They often get rid of stuff like old poster advertisements, the tubes they come in and other interesting useful things at the end of seasons. So the poster had this nice abstract pattern with lots of cheery colours on it that reminded me of the season of spring and Easter. So I chose a spot to use for the envelope. I was pretty lucky the poster was the way it was and not specific to any image. It made it perfect for that use. So I folded it all up till it finally it became a nice useful envelope. I added a nice piece of copy paper on to the front so that I could put on directions to where it has to go. The envelope was too colourful and glossy to be written on anyhow. Then I just put everything together and sent it off to make someones day last Easter. My friend really got a kick out of it. 😊 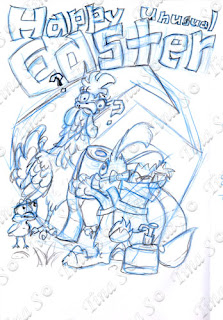 The original drawing I made🔺 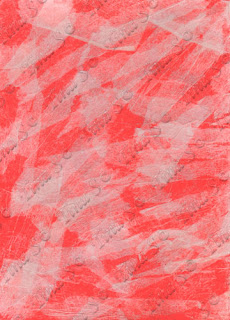 A sample of what the poster board looks like when its coloured with tissue papers. 🔺 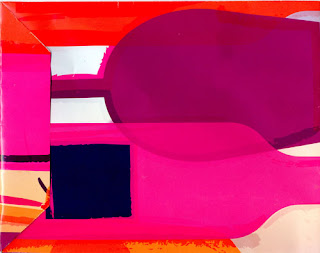 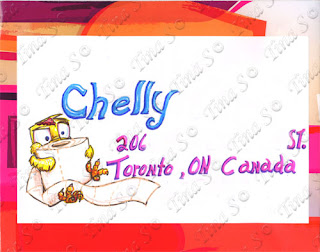 What the card looks like when its all finished🔻 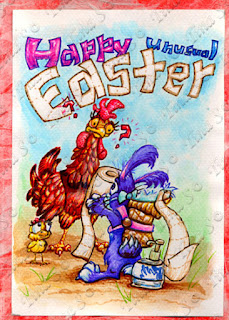 As always featured in my personal site soon. Thanks for viewing! 😊

Just a small update. Now featured for viewing at my personal site, The Traditional Croatian Dance dolls vector graphics. As always just go to the side menu panel of my blog to go to the link or your book mark.

Again Thanks for viewing.🌝

Email ThisBlogThis!Share to TwitterShare to FacebookShare to Pinterest
Labels: and a update, artwork, Croatian

Now out. A set of lovely traditional Croatian costumed folk dance dolls in the form of digital graphics.

Comes in both male and female characters and can be linked together to create a dance scene if desired. Basic paint brush patterns featuring traditional patterns included. Just download from the appropriate MS sites. Costumes not particularly associated with any region of Croatia. Just your typical generic design by me.

As always also to be featured in my personal web site soon.

Enjoy and thanks for viewing! 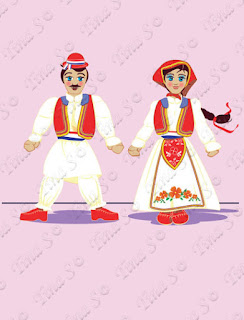 Some more lovely pics of my night shirt. They're pretty much done in these pics only some details to be added. Will be show later in the final part of the project. You can see this time there was a lot more airbrushing that was applied. Makes it come alive doesn't it? BTW I'm taking advantage of the colour that's already there for my starting point of the shirt illustration. 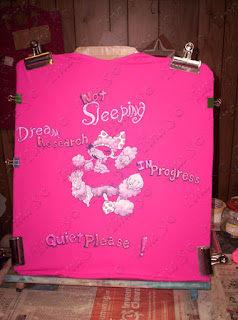 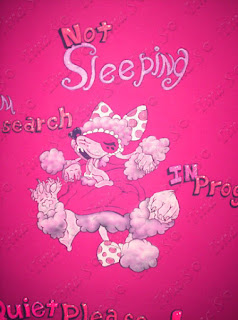 See previous post for how I started off with this project.  As always hope you like it. 😊

Email ThisBlogThis!Share to TwitterShare to FacebookShare to Pinterest
Labels: airbrushed, and a pic, animal, artwork, character, hand made, illustration

Like the descriptions say here are the pics of my finished airbrushed bed spread featuring dark blue pansy blossoms. Finished months ago, only now shared. Sorry about the quality of the pic. I know its a bit dark so I fixed them up as much as I could. But you can see the pics were on the cusp of being over done. Just have to make due sometimes I guess.

Also might as well post the previous post of the work in progress relating to this project. You can see my explanation as to what can happen sometimes when things don't always go the way you want them.

Pics are better in that post too. Just lighting I guess. 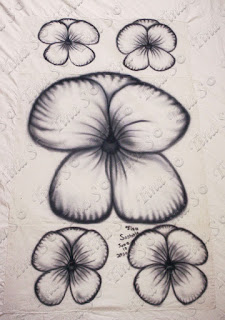 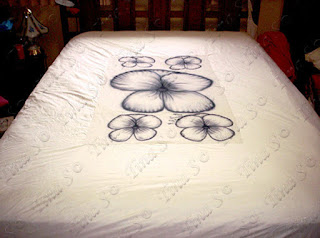 Since then I also decided to airbrush the flowers on the old pillow cases too. But never bothered to take pics of those since they pretty much look all the same as a set.

Looks even better in person. 😊

First off Happy New year. Hopefully it will be a better year to come but well you know. I'll keep out the negativity because there's enough of it to go around and we certainly don't need more of it and or around here anyways.

Going to post some new stuff. Just a hint of it for now since there's a lot of it to show. I actually completed this months ago but I find my self always busy completing something.

Its of a night shirt with a sleeping dreaming poodle on it. Its both airbrushed and hand painted. I decided to make one since it so hard to find one at a fair price these days. I decided to match it with a pair of I think they're shorts or capri style of PJ pants which also have a doggy theme to them. I'm too lazy to find out what they are for sure. The painted image character and text was made on to a extra, extra large tank top for plus size people for personal comfort. I prefer loose fitting especially for sleeping in. My actual size I prefer is large to extra large fitting for normal daytime use.

Also in the to do list update the links in my personal website regarding past works of holiday cards. Oh well.

Some text I made for the shirt. 🔻 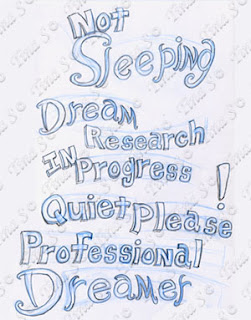 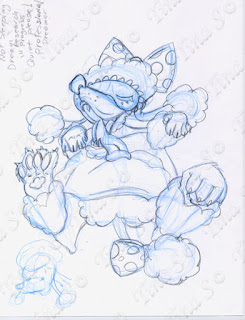 Some text painted on the back of the shirt. 🔻 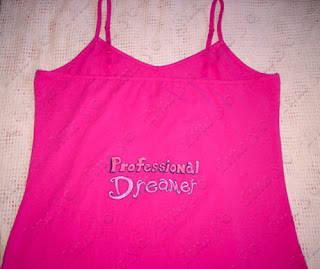 Some more text in progress for the shirt. 🔻 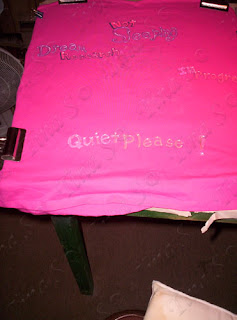 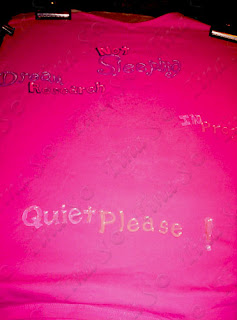